The Fresh Side of Private Selection

A while back, I received an email from MyMagazine Sharing Network and I decided to join. I shop at Kroger on a semi regular basis, so it seemed like a good fit - and I do like free/discounted stuff! Speaking of free stuff....disclaimer: I received free promotional items and coupons for items I purchased at Kroger. Related to the Private Selection produce that this post is about, I received an apron, a veggie spiralizer and several coupons for produce.

The first mission I participated in is "The Fresh Side of Private Selection". We're go through lots of produce, so I knew this would be an easy one for us. The first item we purchased was the artisan lettuce. We go through a ton of lettuce (and I do not like iceberg) so we were able to use this in a few ways: 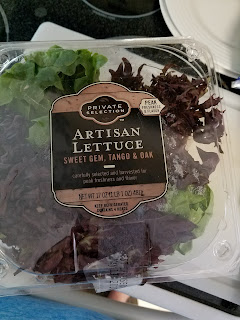 We eat salads a few nights a week, so this was an easy start. The oak lettuce was our favorite. 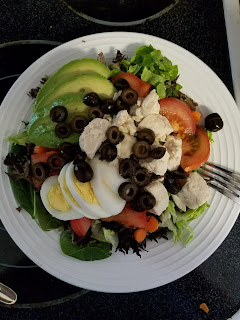 We also used the lettuce on our sandwiches. The oak is still my favorite! 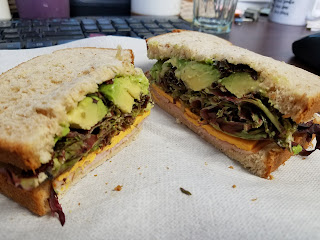 We also purchased the mushroom mix, which was perfect in our veggie fajitas 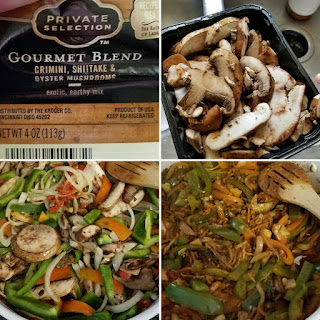 Other items we purchased include tomatoes, cucumbers, and potatoes.

The only downside to the Private Selection produce is the quality varies so much between stores. The store closest to me doesn't have the best selection, so if I want produce that will last more than two days in my refrigerator, I have to go to another store slightly further away. But that's true for all of their produce, not just the Private Selection.